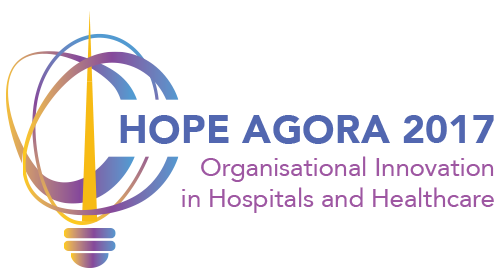 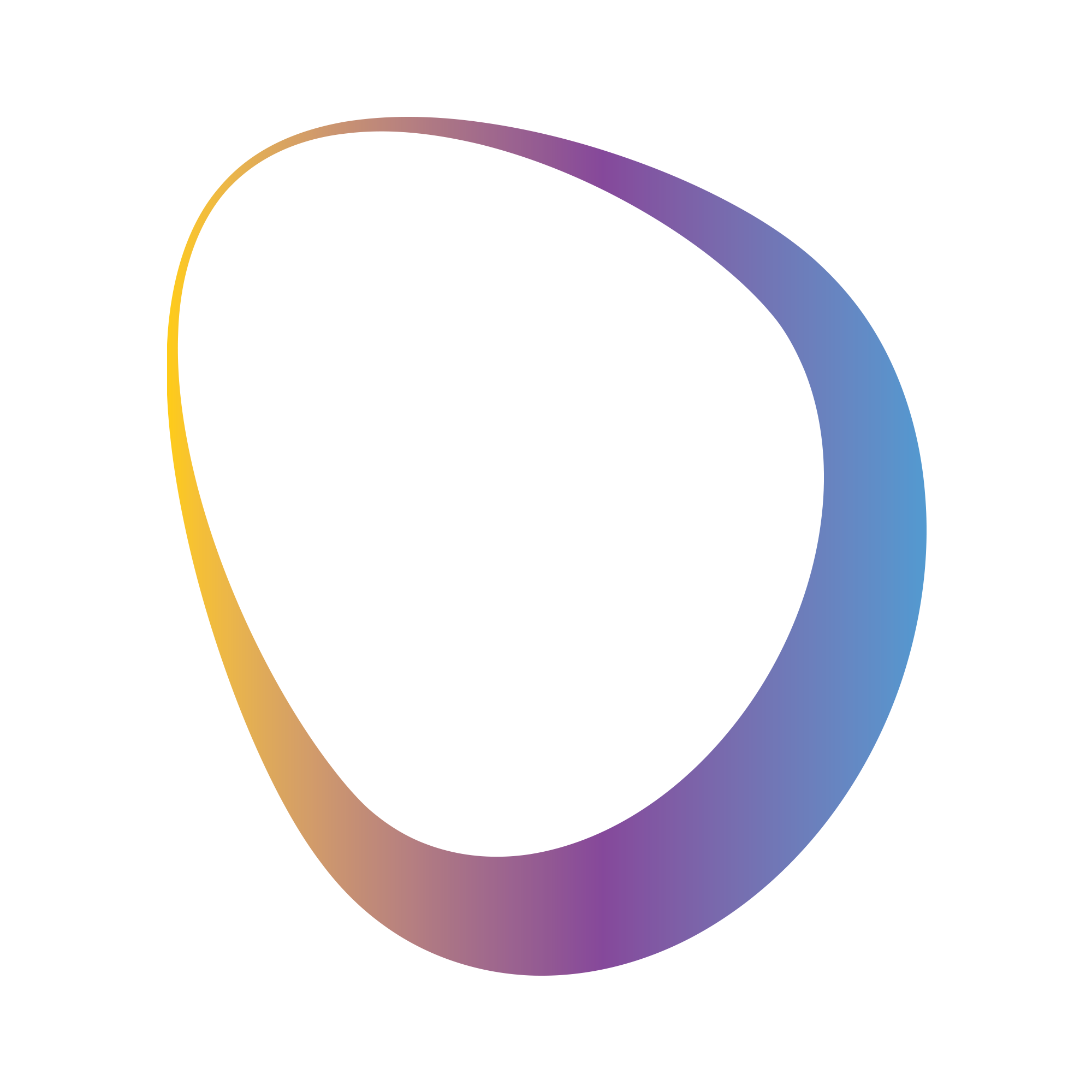 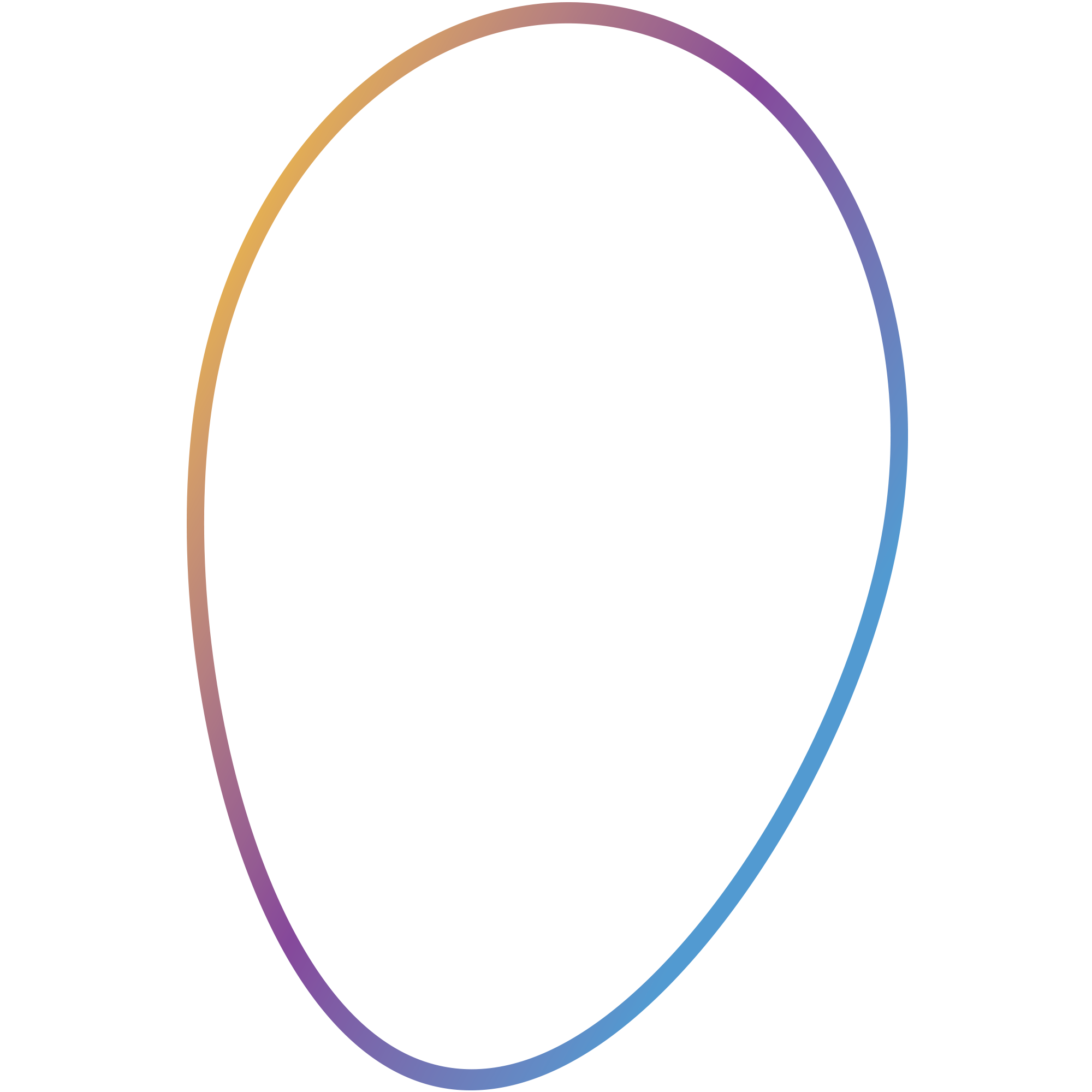 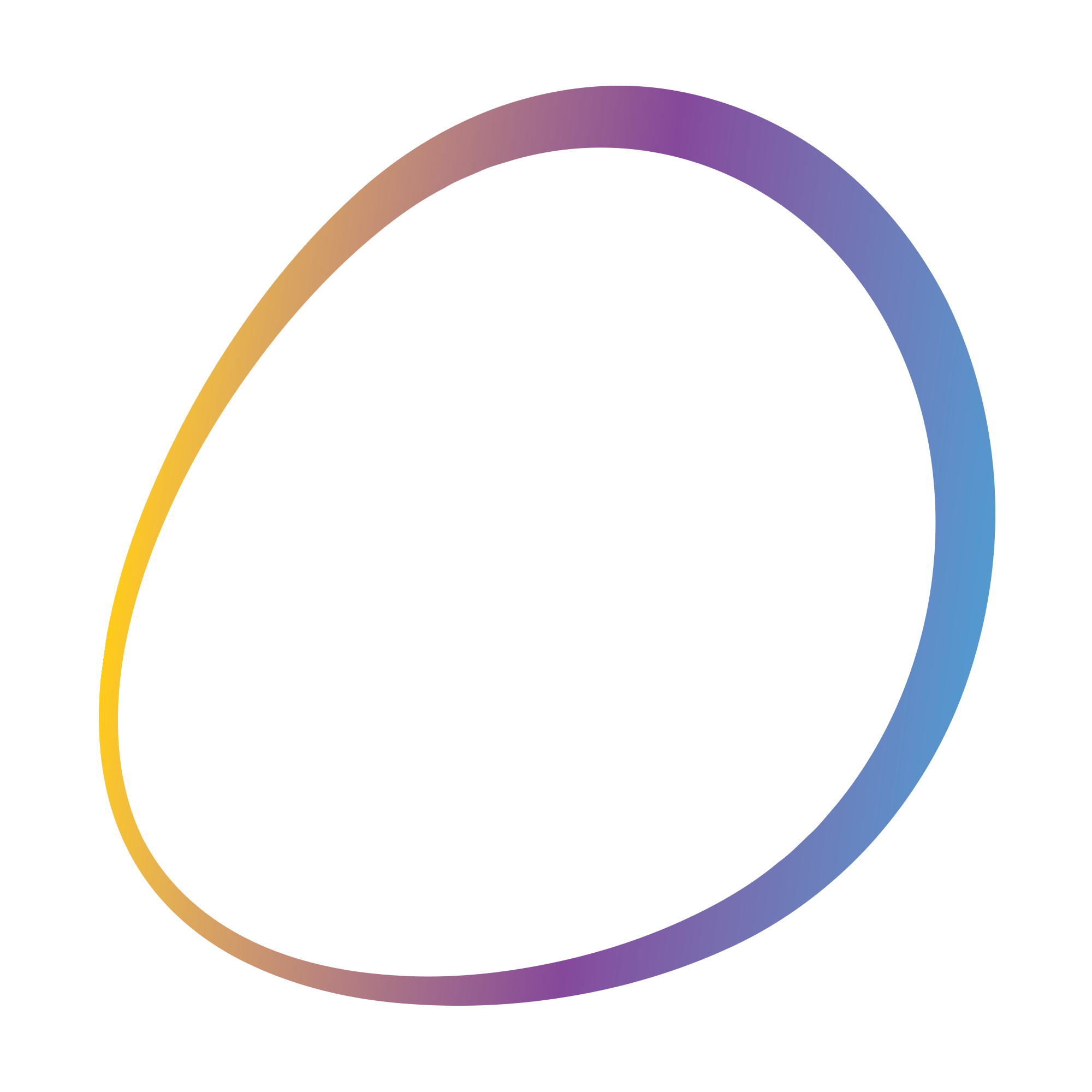 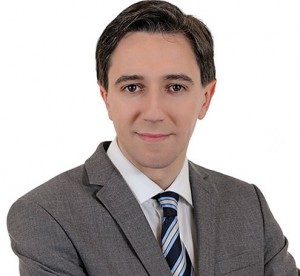 Simon Harris is a TD for Wicklow & East Carlow, and Minister for Health.

He is a native of County Wicklow and has been involved in the community all his life.

Simon first became involved in politics through his work as a disability advocate and is committed to providing a strong voice on issues relating to special needs and mental health. Before entering politics, Simon established the Wicklow Triple A Alliance, a charity to support children and families affected by Autism.

He was first elected to Dáil Éireann in the 2011 General Election and was the youngest member of the 31st Dáil. During that Dail term, Simon served as a member of the Public Accounts Committee, Oireachtas Committee on Finance, Public Expenditure & Reform, Secretary of the Fine Gael Parliamentary Party and Co-Convenor of the Oireachtas Cross Party Group on Mental Health, before being appointed in July 2014 as Minister of State in the Departments of Finance, Public Expenditure & Reform and the Department of the Taoiseach with Special Responsibility for OPW, Public Procurement & International Banking (including IFSC).

Simon was re-elected as TD for Wicklow & East Carlow in the February 2016 General Election and subsequently appointed Minister for Health.

Prior to his election to Dáil Éireann, Simon was a member of both Wicklow County Council and Greystones Town Council, having been elected in the 2009 Local Elections with the highest percentage vote of any candidate in the country. He has also served his community as Chairperson of the County Wicklow Policing Committee, Chairperson of the Dublin-Mid Leinster Regional Health Forum, Board Member of Wicklow Tourism and Member of Wicklow Vocational Educational Committee. 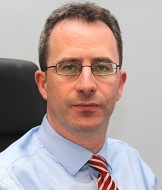 Jim was appointed Secretary General of the Department of Health on 10 September 2014.

Jim has led the reorganisation of the Department of Health, including a strengthening of its research, analytics and innovation capabilities, and supported the Government in its health reform agenda.

Jim has considerable senior management experience across both Government Departments and the health service. He has worked previously in the Health Service Executive, the Eastern Regional Health Authority and the Department of Finance.

He holds two masters degrees in public administration; one from the Institute of Public Administration/Trinity College Dublin and another from Harvard University’s Kennedy School of Government. 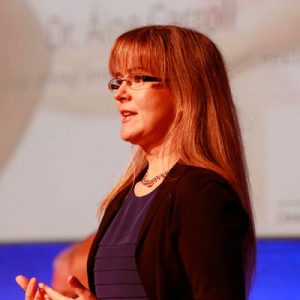 Dr Áine Carroll was appointed National Director of Clinical Strategy and Programmes at the HSE in November 2012. The National Clinical Programmes were established to improve and standardise patient care throughout the organisation by bringing together clinical disciplines and enabling them to share innovative solutions to deliver greater benefits to every user of HSE services.

All clinical services have interdependencies with each other and the aim of each of the national clinical programmes is to improve individual specialty delivery but also to promote integrated care and team work across services and specialties to ensure that care is provided effectively and seamlessly to patients as they move through the system.

Prior to her appointment as National Director, Dr. Carroll was the Clinical Lead of the National Clinical Programme for Rehabilitation Medicine.

Dr. Carroll has published on a wide variety of topics including life expectancy determination in disability, the use of botulinum toxin in spinal pain, osteoporosis in disability, whiplash injury and has presented at many national and international conferences. 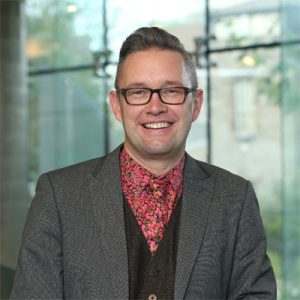 Richard Corbridge is a globally recognised expert in healthcare strategy and technology, with over 20 years experience in the Health and Clinical Research Information sectors. Richard has a passion for business change and benefits management in health and very much insists on a focus on engagement and benefits being brought to technology implementation.

Since December 2014, Richard has been the Chief Information Officer for the Health Service Executive in Ireland and Chief Executive Officer for eHealth Ireland. In these two years, Richard has implemented a unique identifier for health, fully digitized the referral process, put in place Irelands first clinical information officers council, began the first epilepsy genomic sequencing programme globally, started the implementation of a national lab system and a national maternity EHR. He has also brought a focus to the delivery of a number of key strategic programmes including the beginning of ePharmacy for Ireland, digital cancer care and a cloud first strategy. He has also managed a reform of the Irish healthcare technology system that has seen a plethora of awards and recognitions for the team. All of this with a budget of just 1.2% of the Irish spend on healthcare.

Richard was named by the Huffington Post as one of the most ‘Social CIOs’. You can see the daily ins and outs of his work and life by following him on twitter at: @R1chardatron

(by invitation from the Private Hospitals Association) 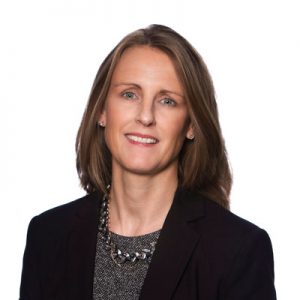 Her dual role involves leading the Enterprise Ireland drive to achieve economic impact from Ireland’s market-led research and commercialisation investment to the benefit of Lifesciences and Food companies, and having responsibility for delivering accelerated export growth through the development of companies within the pharmaceutical, biopharmaceutical, chemicals and medical technologies sectors. The role requires close liaison and interaction with internal and external stakeholders including Government Departments, representative bodies, healthcare professionals and the academic community.

Prior to Enterprise Ireland, Deirdre held several roles over a 7-year period within Cantab Pharmaceuticals, a biotechnology company in Cambridge. Whilst at Cantab, she completed several in-licensing and out-licensing deals with biopharmaceutical corporations and academic institutions in the US and Europe and played a key role in the identification and acquisition of product opportunities to build the Company’s early and late-stage product pipeline. 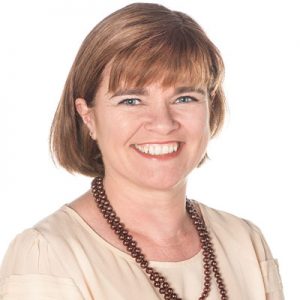 Lucy has over 25 years’ experience working in health services in Ireland, 13 of which have been as a senior manager. She is currently Deputy CEO of Tallaght Hospital, a large academic teaching hospital in Dublin. She represents the HMI on the European Association of Hospital Managers Scientific committee and the International Hospital Federation’s global consortium for healthcare management.

Lucy first trained as a Registered Children’s Nurse before qualifying as a Registered General Nurse. She graduated with a Bachelors of Nursing Science from DCU and a M.Sc. in Heath services management from Trinity College Dublin where she is a guest lecturer on the same MSc programme.

Lucy was elected as the President of the HMI in 2016. 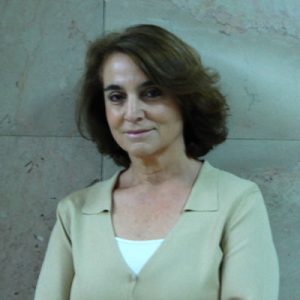 Sara holds degrees in Medicine and Surgery. She is also a Specialist in Rheumatology and in Occupational Medicine. Sara also holds the position of Medical inspector of the body of Healthcare Inspection of Social Security services in Spain.

Since 2014, Sara has been President of HOPE. She is also Secretary General of the Spanish Agency for Costumer Affairs, Food Safety and Nutrition, AECOSAN (Spanish Ministry of Health, Social Services and Equality).

Prior to this, Sara was Director and Deputy Director of the National Institute of Health Management, Chief Executive of several hospitals and healthcare sectors in Madrid.